What is Blockchain: One Block at a Time 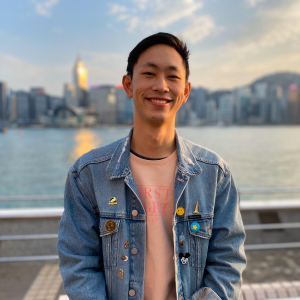 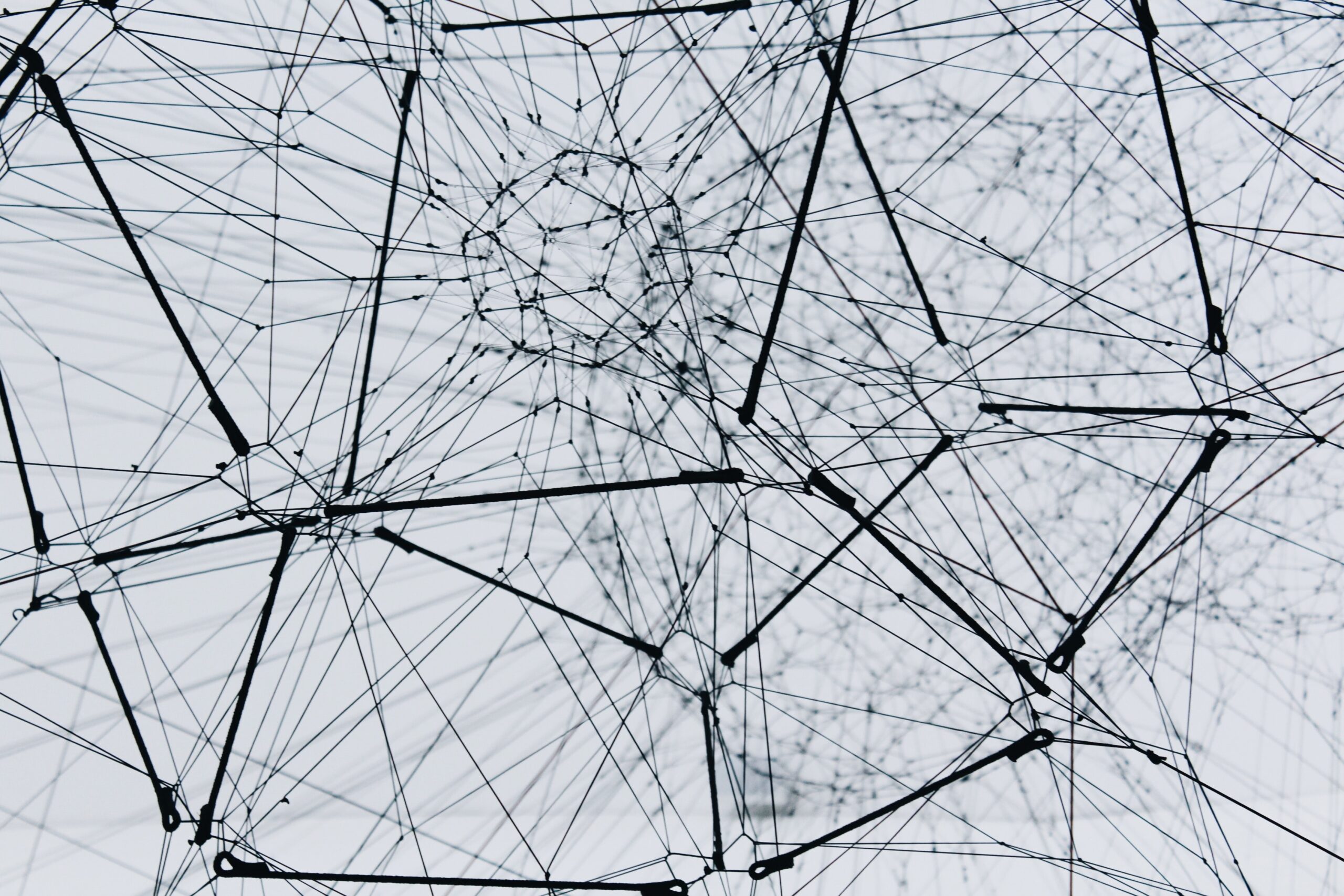 Blockchain is everywhere. From adverts for suspicious Bitcoin investments to Mckinsey reports – everyone has at least heard the word “Blockchain”. But how many people can describe what a blockchain is, know the use-cases for blockchain, or how it works? There are many descriptions for blockchain across the internet. But in this series – I aim to make the theory of blockchain byte-size, understandable and easy to explain.

Every interaction that we have in our lives fundamentally depends on one principle: Trust. Would you pay someone without trusting that you’d get a product or service in return? Similarly, would you let a stranger manage your life savings?

Undeniably, trust forms the foundation for all forms of business

Trust extends to each stage of a transaction. These transactions can include anything from suppliers to retailers, buyers to sellers. But every piece of the chain needs to exhibit trust for the system to work.

Accordingly, knowing the origin of something builds authenticity – a component of trust. I know that my car is genuine because I bought it from a certified Tesla retailer. Similarly, I know that my degree is real because my university gave it to me.

Unsurprisingly, the blockchain consists of blocks and a chain. But on a high level, it is essential to understand just what this means – because it has the potential to alter how we conduct business on a fundamental level.

Think of each block as a box. That box stores several transactions – whether that be the purchasing of an item or an international payment. Every block links to the previous block. Thus, the next block cannot exist without the block before it – hence the chain. In technical terms, we convert the contents of a transaction into a hash and store a piece of that hash in the following block.

The technical description isn’t crucial for the moment. Nevertheless, we need to ask “Why is this special?” To clarify, blocks and a chain would mean that changing a box, will make every block after it invalid. If someone was trying to alter a transaction – you could trace the change back to the very container that was changed.

Indeed, this is one of the core strengths of a blockchain – it is incredibly difficult to alter information that is already on the chain.

Blockchain and The Monopoly Problem

So let’s look at how all the pieces fit together. We’ve all played Monopoly, and everyone knows the rules. However, someone inevitably tries to cheat the system. If you’re not careful, the banker could short-change you, or another player may not pay the required fees. Nevertheless, you trust the other players not to cheat – because it wouldn’t be much of a fun game if they did.

Currently, the banker is in charge of all money in the game. In our case – the banker is a centralized entity that is in charge of ensuring that everyone is paying the correct amount for their properties, getting the proper amount of change and getting the right cards. But what if the banker was corrupt? They decide to cheat the system, short-change you so that they can ultimately win the game? The potential for corruption is a fundamental flaw of all centralized authorities – trust. But what if there was a system that could prevent cheating? A game you could play without trusting the other players at all.

Enter Blockchain. At its core, a blockchain is a distributed ledger that aims to solve such problems. A blockchain negates the need to trust other parties, thereby ensuring that every interaction made throughout the game – can be traced and validated. Hypothetically, no one could cheat the system.

So, let’s dive into how this could work. In our Monopoly example, every player will have a piece of paper (a distributed ledger). Whenever someone wants to purchase something, everyone will write down that transaction on their sheet of paper. Then, everyone will compare their sheets of paper to ensure that there was no foul play. Once everyone agreed that everything was in order, the game would continue. This way, when someone wanted to cheat – everyone else would see. And if someone wanted to change a previous transaction – everyone could compare their copies. Anybody could precisely locate errors or changes made throughout the game.

In conclusion, blockchain is ultimately a decentralized ledger that consists of blocks that are linked together in a chain. Although Monopoly is a simple example, the potential for blockchain is clear. A blockchain is suitable where trust, authenticity, transparency and traceability are required. Blockchain isn’t a magical solution for all business problems, but it has the enormous potential to solve a wide variety of challenges.

Creative, hardworking & team-oriented. I work well in teams and am able to code proficiently in multiple languages. I specialise in innovative technologies, problem analysis and creative solutions. My upbringing in South Africa and Chinese Culture have given me a unique global outlook and an ability to communicate with others. 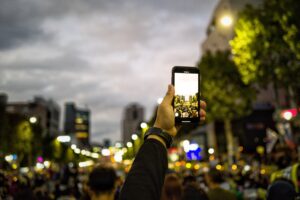 The world is filled with many threats. With the advance of technology, so too has the threat of cyber-attacks increased. Read more about this vulnerable new world. 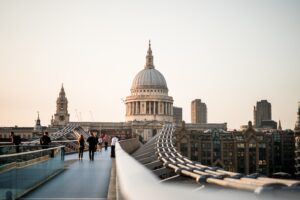 What is Open Banking: A data-driven ecosystem

Open Banking marks a fundamental shift towards a data-driven ecosystem. With regulations and APIs, Open Banking is the future. 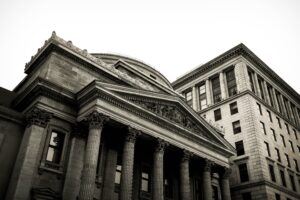 Modern banks are more than money holders, they are guardians of data. Open Banking is a means to use that data for better user experiences. 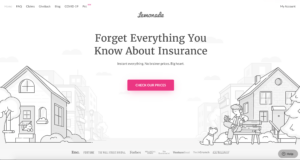 Send Us A Message

PrevPreviousFollowing the Ant trail
NextUses of Blockchain: One Block at a TimeNext

Don’t miss out on the latest information from ChingCo or its writers!